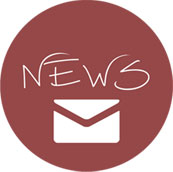 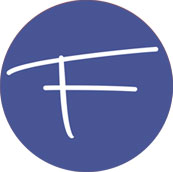 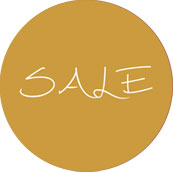 Kres Arabians is a private Stud placed very near to Copenhagen in Denmark and is owned and driven by Kate Rosendal and Nicolai Clausen.

Our goal is to breed Pure Russian Arabian horses, with beautyful type and the best riding capacity. The bloodlines used in our breeding programme are Straight Russian Arabians and our fundation-mares are imported from well known Studs in the Nederlands, France and Germany. All our offsprings are marked by ”KR”.

THE STUD - The Stud was founded in 2000 with the buy of the first mare, but the passion for the Russian Lines began with the purchase of Merada by Naiman (Moment x Narada x Aswan) in 2002. Merada was not like any other arabian horse, she had that little extra and then she could MOOVE. The first small sprout was planted for Kres Arabians, as what the Stud appears today – and based on horses bred by or bought to State Stud Tersk, Russia. The goal we set up from the beginning for our breeding-programme has not changed. We want to breed a horse that can compete in the showring - equal important is the riding-capacity. Those two things may sometimes conflict. -Together with that, we breed arabians from a relative small gene pool, and that makes our chooses very important when planning for next year’s foal.

STALLIONS - KR Kaltan (Kubinec x Masha x Nadir I) from 2008. He has an amazing charisma and a look that very well reveals his pedigree. His father, the legend Kubinec (Balaton x Kosmetica x Muscat) and his dam the beautiful Nadir I-daugther Masha out of Marenga from SAX Stud in Germany. Masha was bought to Kres Arabians via Mattrup Arabians from SAX Arabians in 2005 and sold in 2011.

KR Kaltan is recently sold to Mari de Jong in Sweden as a performance horse. Maybe we will see them compete together in the future?

THE MARES – The beautiful dark-chestnut elite mare Alaska QQ (Vatican x Antarctika x Neapol) was bought in the summer of 2010 to Kres Arabians at the age of 16 years. Her pedigree is free of many modern stallion used today. In 2015 she gave us KR Argun by Duval (Vympel x Derjava x Aswan) – now sold to Anna Sjödin in Sweden. Alaska QQ is the dam of MM Sultan – owned by Davidson Arabians. MM Sultan is the father of our mare Baykovka. We lost Alaska QQ in 2016 but she will be represented at Kres Arabians via KR Argun and Baykovka. 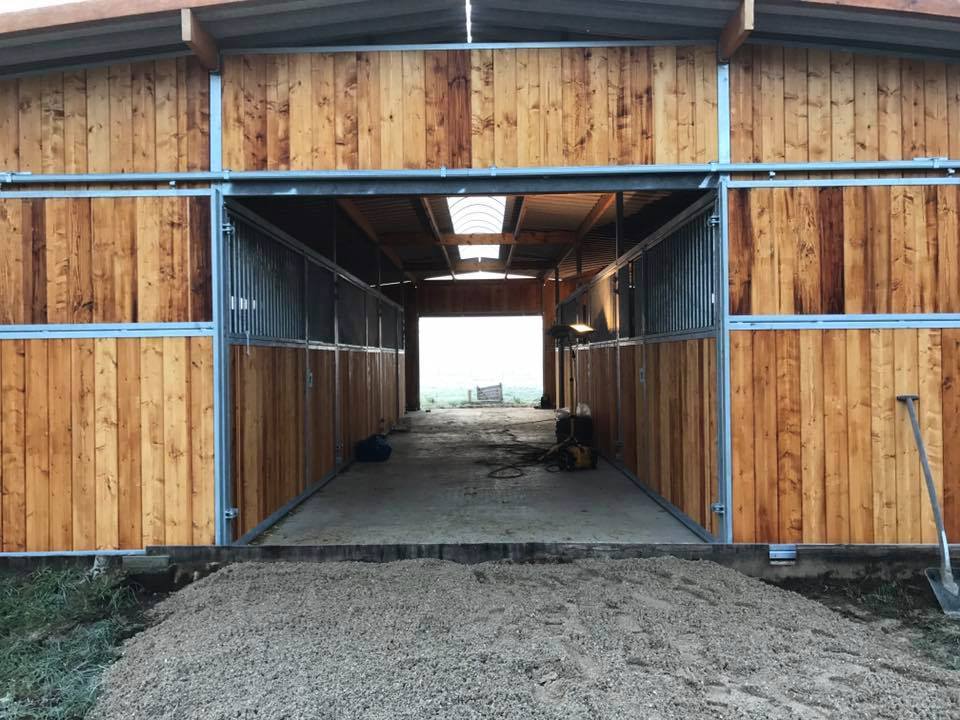 In 2012 we went to Cedar Oak in France to look at beautyful 12 years old DSA Ankara (Karat x Angelika x Mascat) – as she would be a very fine match for KR Kaltan. We came home with not only her, but also with 16 years old Vafa Aasa (Abakan x Vinea x Nadir I) and 2 year old Palmyra (Padishah x Pobeda x Balaton). We had DSA Ankara and Vafa Aasa bred to the impressing stallion Padishah (Drug x Purga x Gvizd), before leaving France and in 2013 KR Anuva (Padishah x DSA Ankara x Karat) was born together with KR Vassi (Padishah x Vafa Aasa x Abakan).

KR Vassi is now sold and we have kept KR Anuva as our future breeding mare. She has a remarkable pedigree – free of common modern used stallions.

Palmyra (Padishah x Pobeda x Balaton) was in 2013 bred to KR Kaltan. In 2014 she gave birth to the most wonderful colt that we unfortunately lost. In 2015 we retryed the same combination and mid march 2016 we welcomed KR Pamir (KR Kaltan x Palmyra x Padishah). KR Pamir is sold to Mari de Jong in Sweden but will at some point be reintroduced to Kres Arabians.

Baykovka (MM Sultan x Angelika x Mascat) was bought as 11 years old to Kres Arabians late in the year 2017. Baykopvka has made great impression to us and we enjoy the thought that we still keep part of her grandmother Alaska QQ at Kres Arabians. We expect us a lot from her in the time from now.

THE FUTURE – In november 2014 Kate Rosendal was trained and educated as Artificial Insemination Technicians at Twemlow Stud Farm in England, and we are trilled about the fact, that we can breed all the mares at home.

THANKS FOR READING – Please follow us here at www.kres-arabians.dk or at ”Kres Arabians” at facebook, we welcome visitors and hope to see you, both online where we often update with news from Stud, but also to a visit here in Denmark to see the horses.